The rich marshlands of New Brunswick's Tantramar region, said to be the world's largest hayfields, welcome visitors to Memramcook, the cradle of Acadian culture and birthplace of the Université de Moncton. Here one can find the Acadian Odyssey exhibit, woodland trails, French and Acadian Cuisine and the Memramcook Valley resort.

Funeral service had its start in Memramcook when Slyvain Leger became the undertaker and took the deceased to the cemetery in a horse-drawn hearse. He died in 1918 and was succeeded by his son, Edward who carried on the business with his wife Mary.

The two managed the firm for fifty two years prior to Edward's passing in 1971. Wife Mary was the first Acadian woman to receive an embalmer's license (1942) and she died in 1991 at the age of ninety-nine years. Dollard Dupuis obtained his professional license in 1963 and purchased the business on the retirement of the Legers. Mr. Dupuis' first call as a funeral director was for Rev. Robert Gaudet, CSC, who died November 22, 1963. The two had attended St. Joseph's University together and Dupuis was traumatized by the death of a close friend so much that he sought help and comfort from another priest who encouraged him to continue in his duties.

In the beginning, visitation was held in the homes with a loved one resting at the residence. This changed when Dollard opened a funeral home December 15, 1963. The first deceased to rest at the funeral home was Leo Richard in May 1964.

In January 2000, Leonce and Serge opened a new, modern, spacious building to better serve the community.

Leonce retired in 2009, at which time Serge took over as owner/President, proudly carrying on his family's tradition of helping people in their time of sorrow. 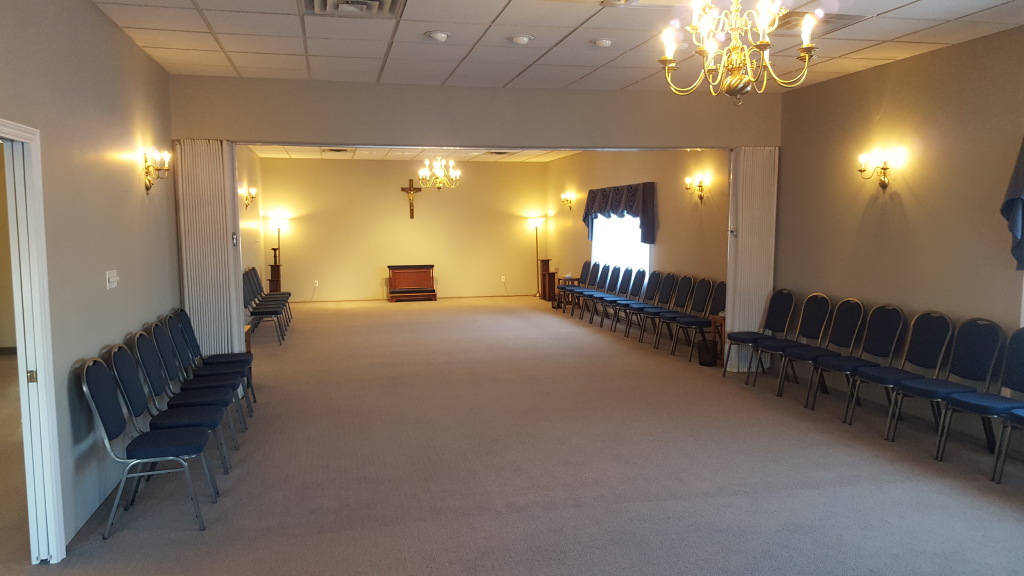 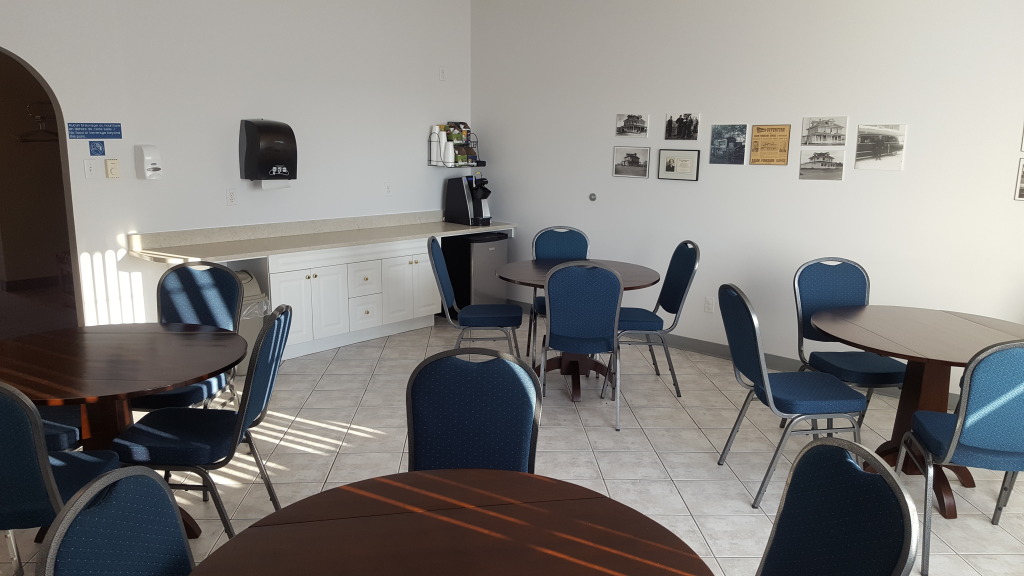 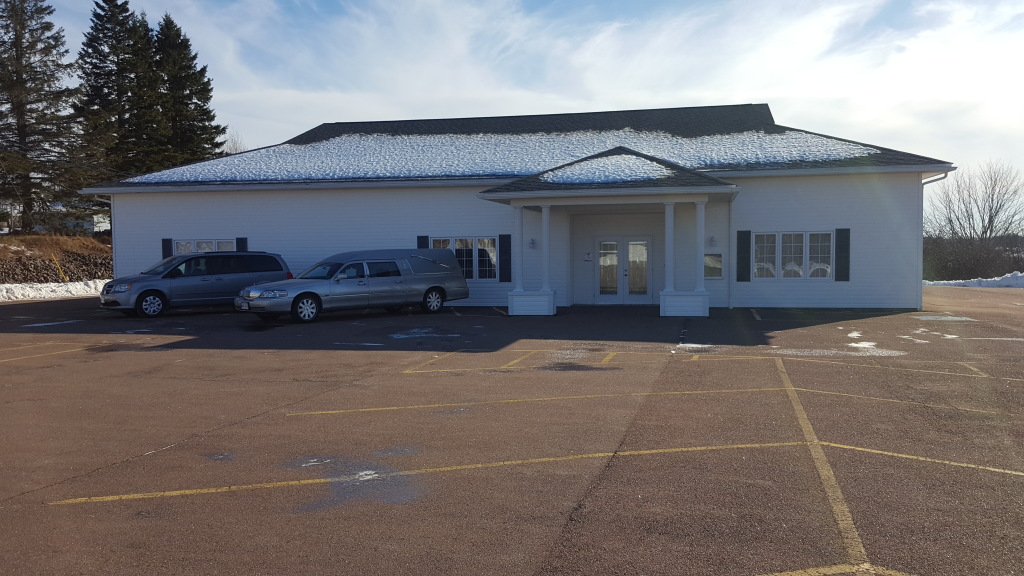 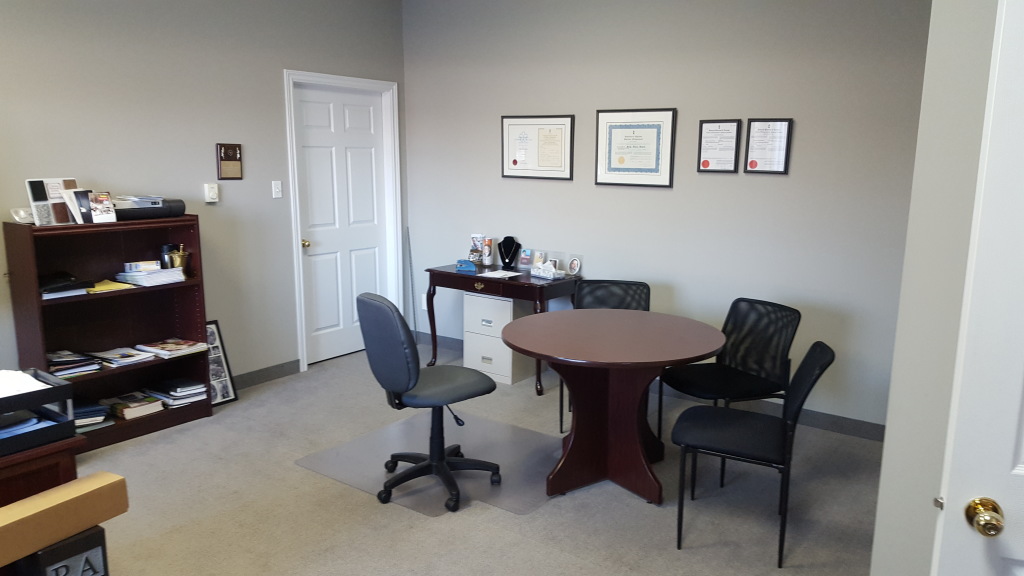 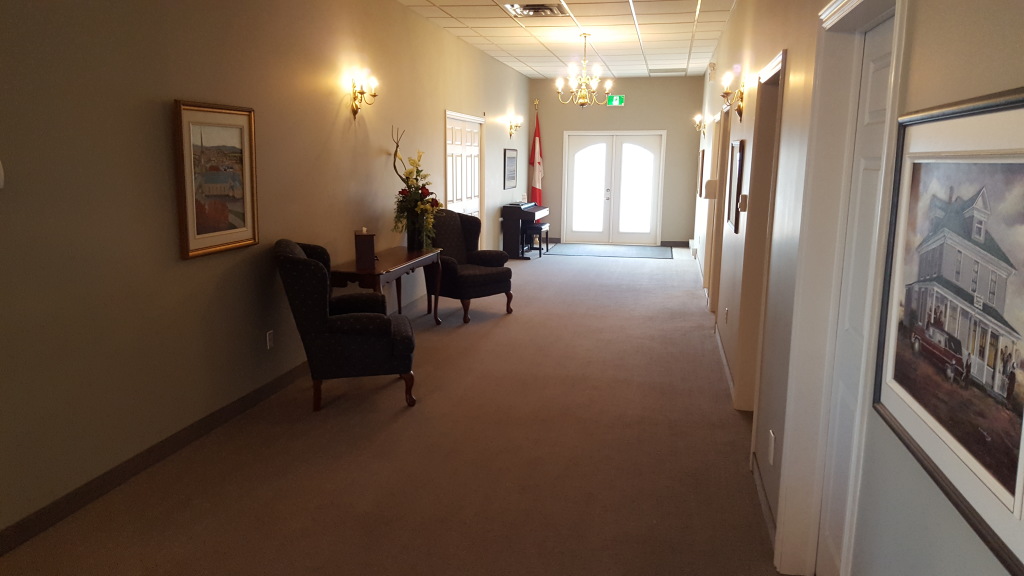 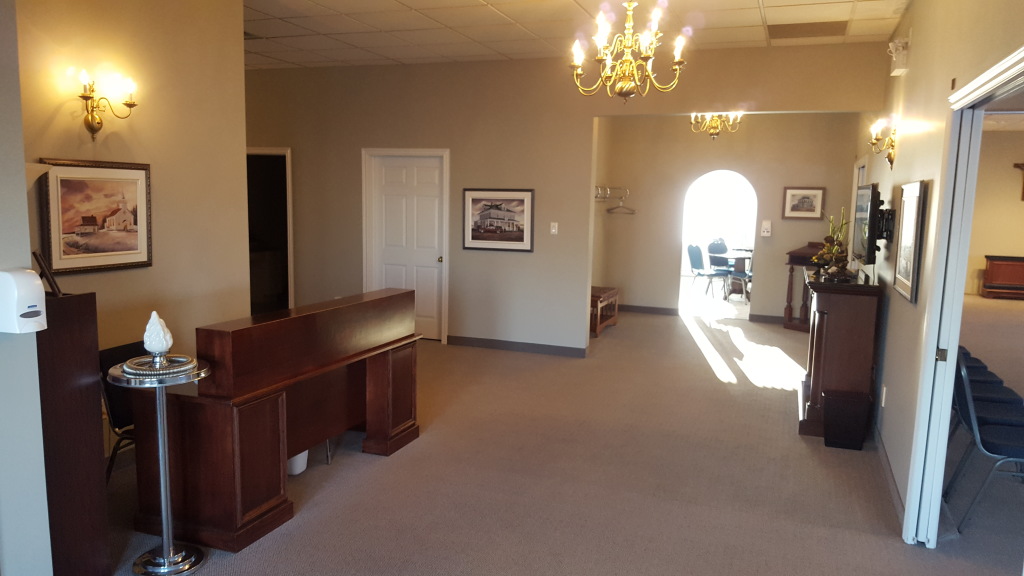 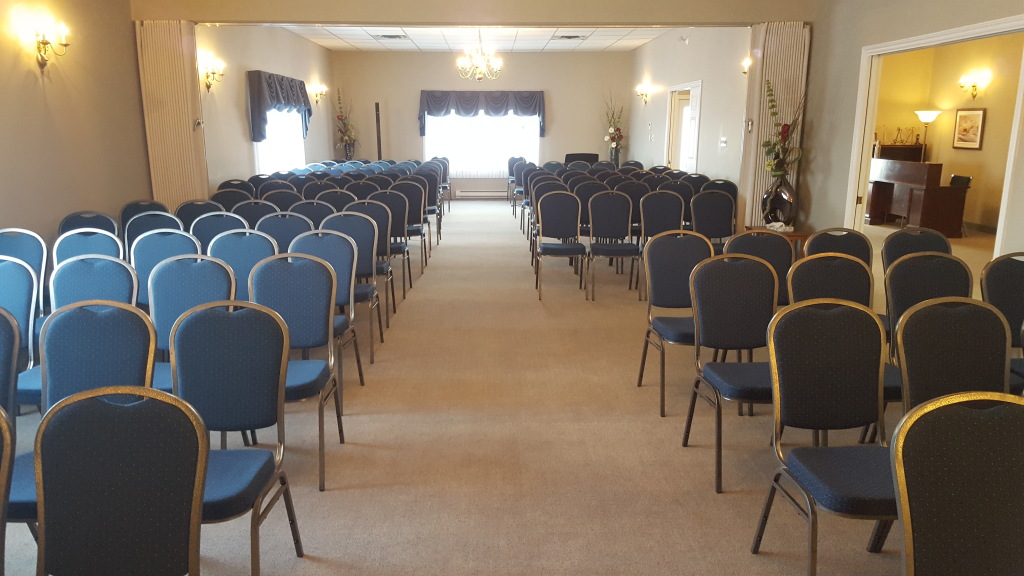 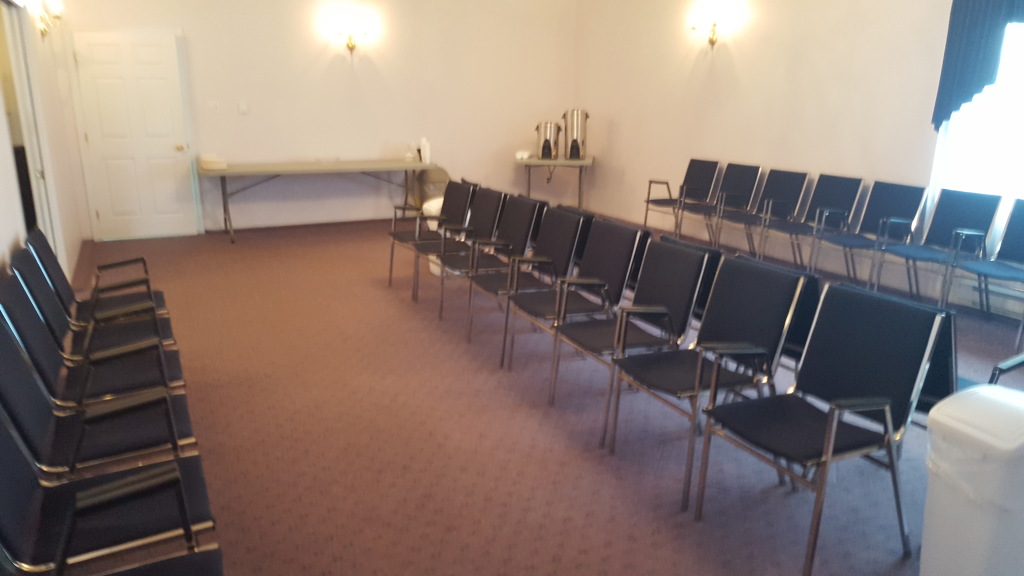